Emerald Waterways, Europe’s first new river cruise company in six years, has been awarded the "Best New River Ships" designation in Cruise Critic’s 2014 Editors’ Picks Awards for our Emerald Star and Emerald Sky “Star-Ships.” The Cruise Critic Editors' Picks Awards are chosen by Cruise Critic's international team of editors, based on the lines and ships they feel best represent excellence in each of the designated categories.

“We put a lot of thought into designing and building innovative, deluxe river ships that create an unparalleled experience for our guests,” said Glen Moroney, founder and managing director of the Scenic Group, the parent company for Emerald Waterways. “We’re very proud and pleased that our never-ending efforts to raise the standards on European river ships has been recognized by Cruise Critic as they share a similar benchmark amongst the cruise review and information publications.”

At Emerald Waterways, all your delicious meals, wonderful onshore experiences, and travel and transfers within Europe are included in the price of your holiday. And while other operators can charge as much as $675 per couple for tipping on a 15-day cruise, we take care of that for you too.

On average, our cabins are larger than most other companies, but we don’t charge more for the extra space. Plus, not only will you be traveling on Europe’s newest river cruise fleet, but you’ll be amongst the first to experience many spectacular ship innovations – including an onboard swimming pool that inventively converts into a cinema, and our revolutionary open-air system that allows you to enjoy your balcony, whatever the weather. 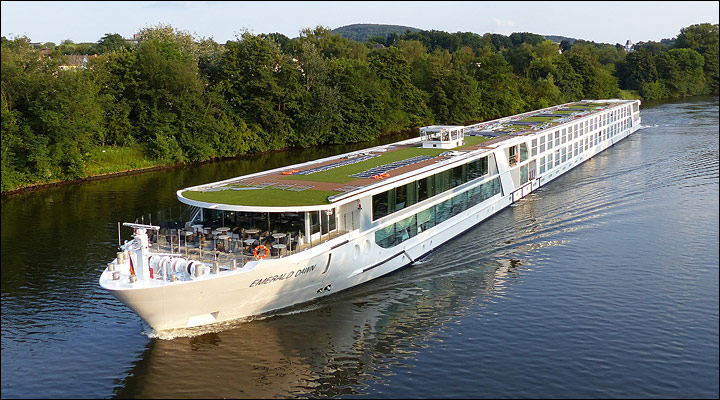 Emerald Dawn joined the fleet in 2015, designed to the… 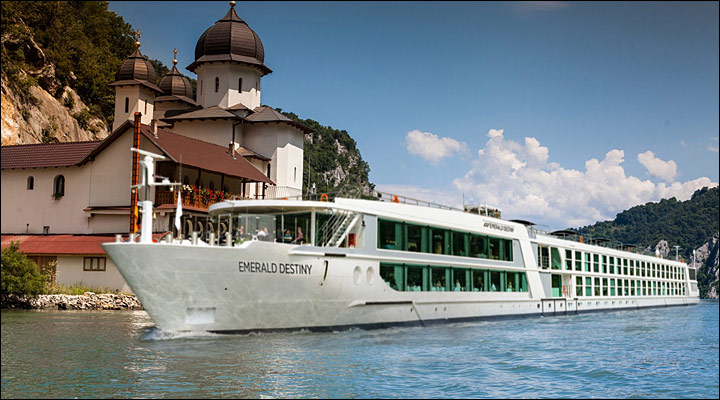 The newest member of the Emerald Waterways Star-Ships … 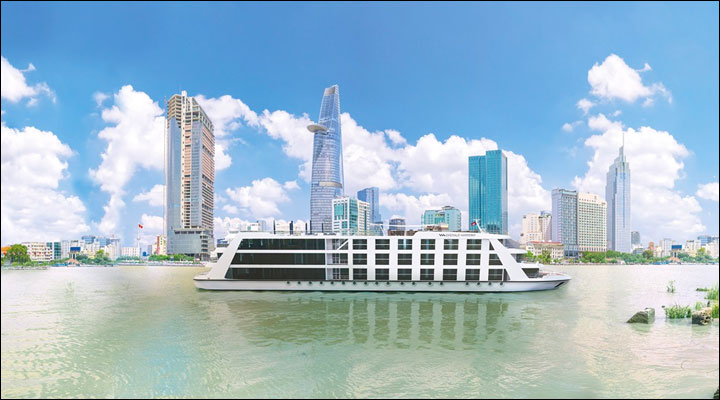 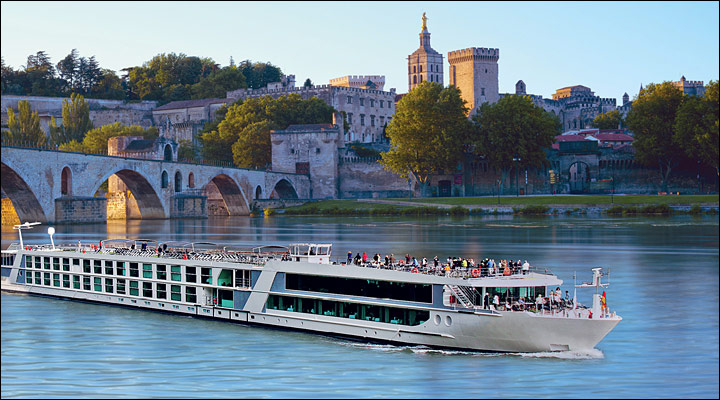 Brand new in 2017, the Emerald Liberté has been custom… 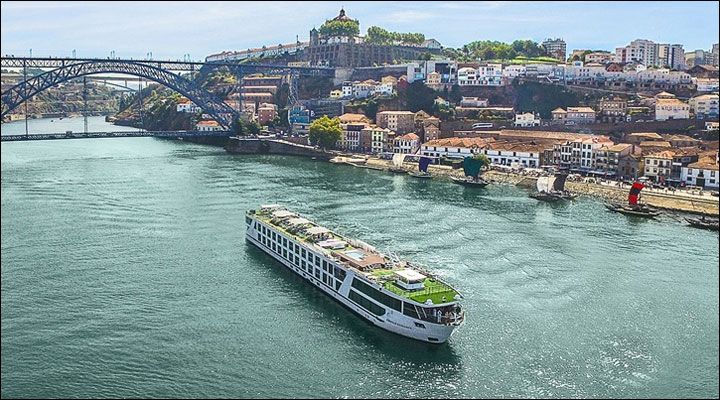 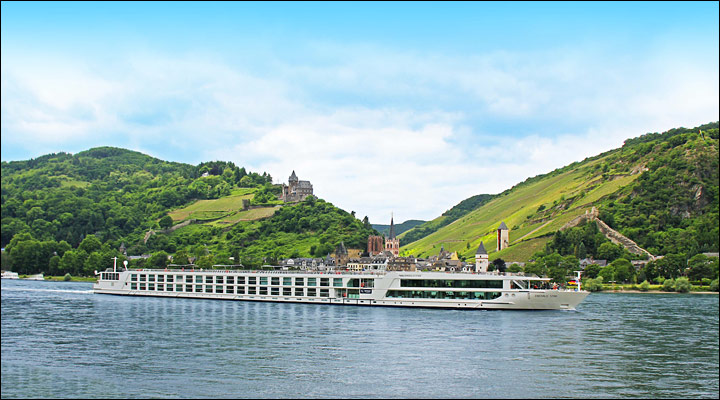 Built in late 2014, Emerald Star was the second Star-S… 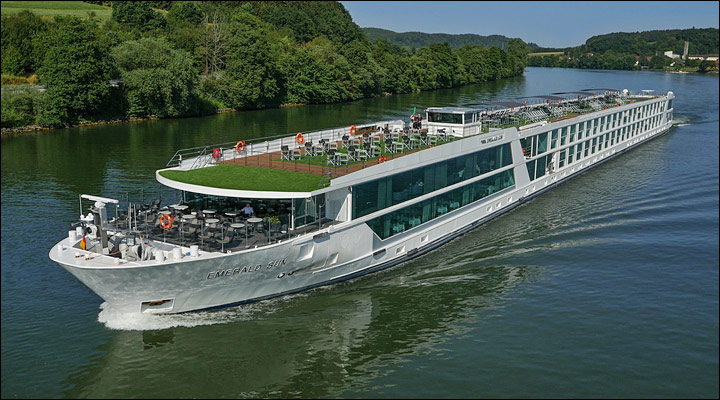 Emerald Sun joined the fleet in 2015, designed to the … 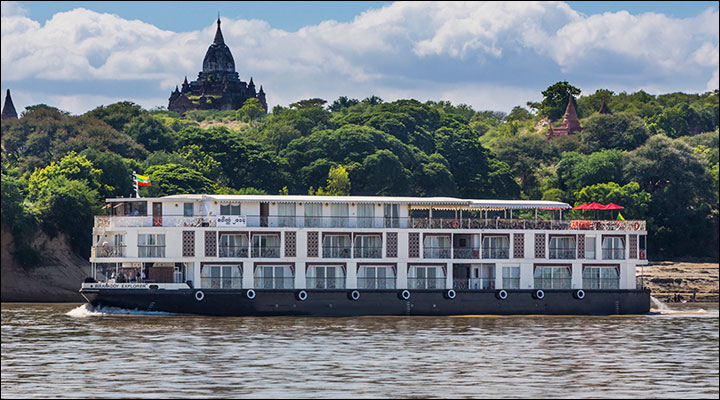 - A 2nd second cabins for family and friends is allowed when travelling with the airline employee.