NOTE: Qualifying guests must submit a letter of employment verification and ID at the time of booking.

Crystal requires proof of Interline Rate Eligibility immediately upon confirmation of your booking.  Without proof of qualified interline eligibility, Crystal reserves the right to automatically adjust the price to the applicable retail rate prior to departure.

Prices shown are per person, based on double occupancy. All rates are in USD. Additional fees & taxes may apply. 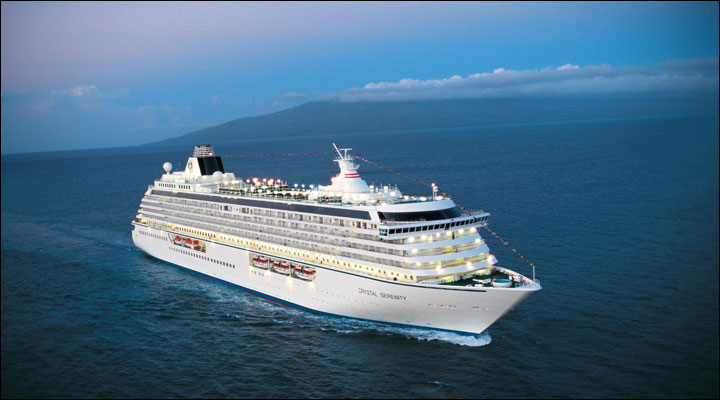 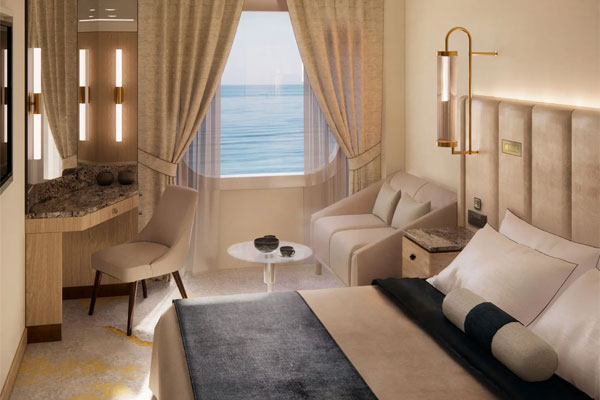 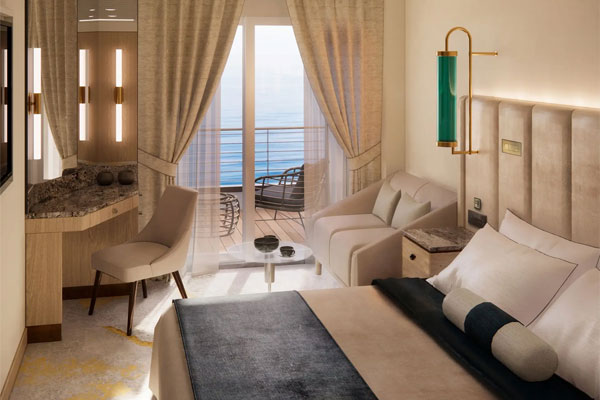 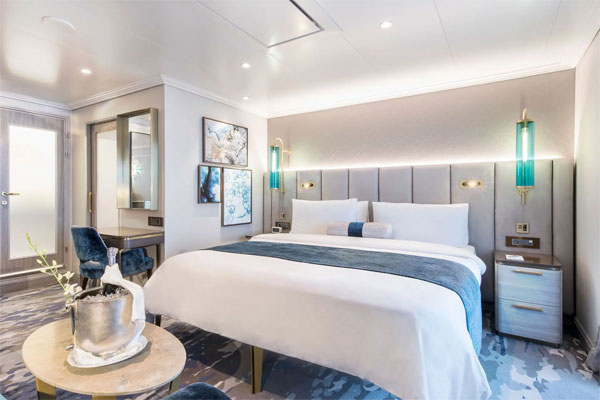